Spin Coating: The Science That Makes It Works 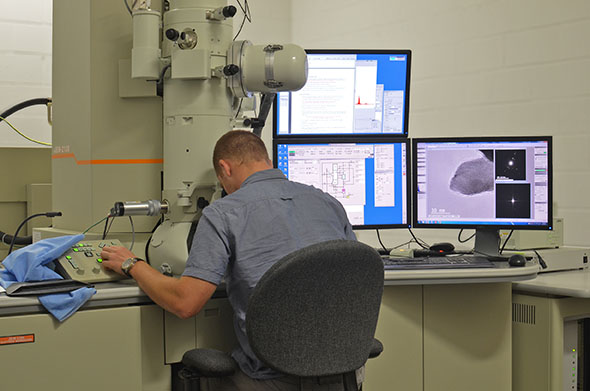 The Science Behind Spin Coating

Among coating techniques, spin coating is one of the most common. It is used in several industrial and technological contexts and offers several advantages compared to other techniques, including how quick and easy it is to set up. Spin coating involves a thin film that is evenly distributed across a given surface through rotation. And while the process is fairly simple and easy, there is a science behind it. In today’s blog post, Coating systems will look at the science that goes into spin coating.

What Is Spin Coating?

While the science behind this technique is a bit more complicated, the actual process and theory are pretty simple. As described above, spin coating is the application of a thin film across the desired surface. This is done by coating the desired solution in a solvent while rotating. There are several types of solutions used, including fluorocarbons, zinc-rich, ceramic metallic, or waterborne systems.
Related Post: Common Defects Found With Spin Coating

Getting the Right Thickness

The thickness of the film is an important part of the spin coating process. While the exact thickness will vary from project to project and will vary depending on human error, the general equation, typically, is that a film spun at four times the speed will be half as thick. This also isn’t including the type of solution and the solvent evaporation rate. As this technique is utilized extensively, especially with the same solutions and solvent, you will be able to adjust the spin speed to get the correct thickness.

Spin speed and thickness go hand-in-hand, as the adjustment in spin speed with always impact the thickness of the film, regardless of solution and solvent type. As speeds vary, there is a general ballpark for producing consistent films. That ballpark rests at about 1,000 revolutions per minute (RPM) but that spin speed can consistently sit at around 500 RPM with good technique.
Related Post: Industries That Need Spin Coatings

Spinning For The Proper Duration

While spin speed and thickness are typically associated together, the equation only works if the solution is spun for the proper duration of time. In most techniques, the spinning continues until the film is completely dry, typically requiring around 30 seconds. However, depending on the unique attributes of the solution and the solvent, this duration can vary. For common solvents like water and ethanol, 30 seconds will usually get the job done. For solvents like glycerol, though, you may need a longer spin cycle.

The spin coating cycle is fairly simple, but only if all the pieces are put in right places. In many cases, it might be easier to let the professionals at Coating Systems handle it. Since 1975, we have specialized in industrial coatings, offering several services and coatings. Contact us today at 1 (800) 593-7754 or visit our website for more information.