Coating Systems: Different Types of Rust and How We Can Help 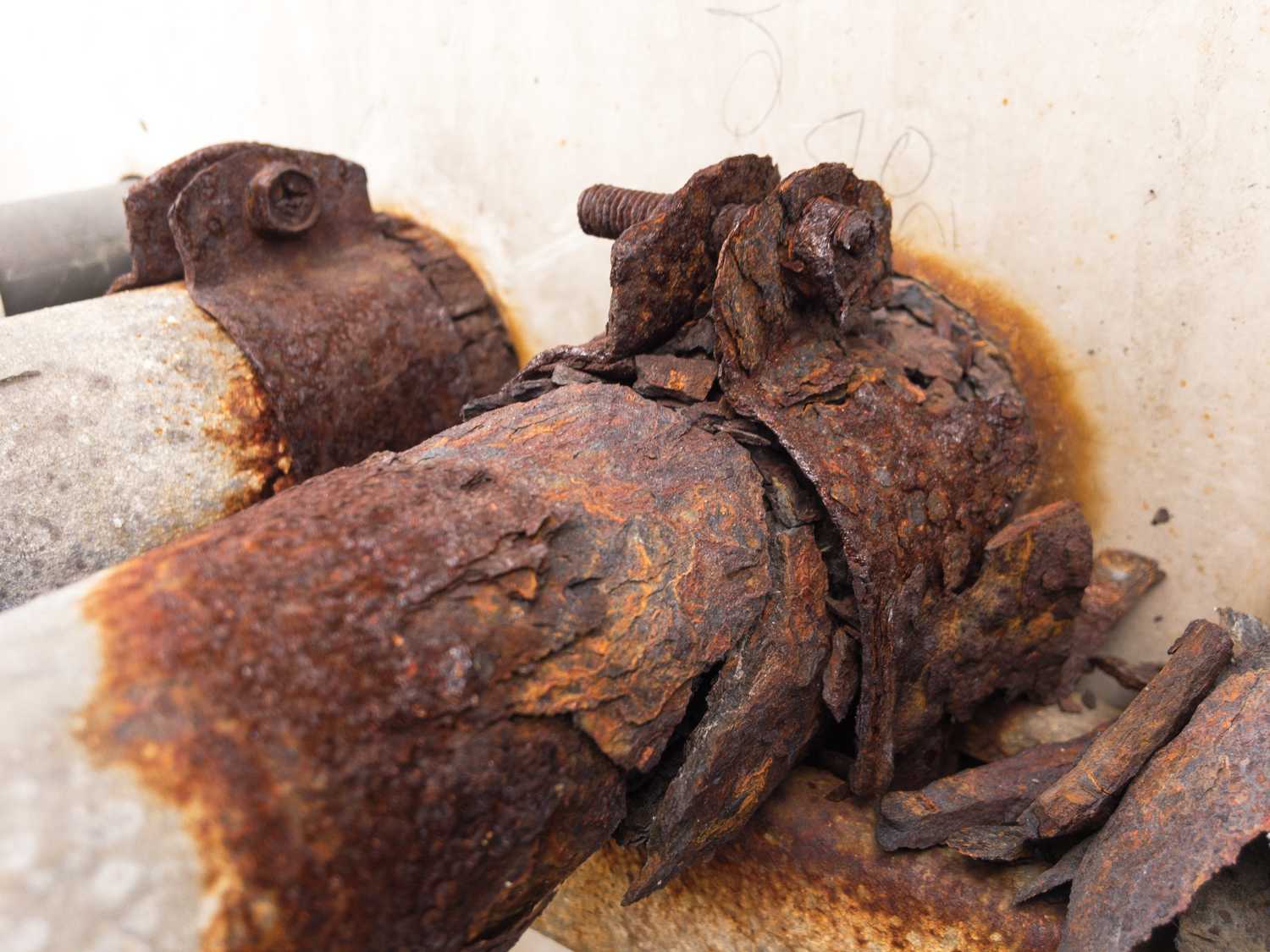 At Coating Systems, Inc., we provide industrial coating services to a variety of industries. Offering everything from o-ring coating to dip-spin coating, to industrial painting and more, our services help protect your products from wear, tear, and even the formation of rust. To give you a better idea of our work here at Coating Systems, we have outlined the different types of rust and how our services can help prevent their formation.

When most people think of rust, red rust usually comes to mind. Also known as stable rust, red rust forms from gradual exposure to moisture. For example, if a piece of metal sets in a relatively humid environment for an extended period of time, red rust will likely form. In appearance, red rust is spread evenly over a surface. Unlike other forms of rust, it does not form in splotches or streaks.
Related Post: Coating Systems: How Does Rust Form

Brown rust typically forms in areas with high levels of oxygen and lower levels of moisture. Unlike red rust, it does not form evenly across a surface. Instead of corroding the metal uniformly, brown rust will form in localized spots.

Yellow rust is sometimes called “flash rust” because of its quick onset. Usually, this type of rust is found in areas with incredibly high moisture content. For example, if a piece of metal sets in standing water for a period of time, yellow rust will likely form. Unlike red rust which forms evenly and brown rust that forms in spots, yellow rust usually develops in streaks, also known as “drips.”
Related Post: Coating Systems: How Industrial Painting Protects Against Rust

Black rust is unique in that it occurs in levels of low oxygen and low moisture. For example, if a piece of metal sets beneath another object for an extended period of time, black rust is likely to form. In fact, it commonly forms on cast iron cookware that has set in a cabinet. In appearance, black rust looks like a thin, black film or stain.

How Coating Systems Can Help

Rusting is an almost inevitable process, but it can be prevented through coating. At Coating Systems, we offer a variety of industrial coating services that protect your products from the formation of rust, making them work more effectively and last longer. Instead of leaving iron or steel exposed to the elements, our industrial coating covers them up and protects them, preventing the process of oxidation and corrosion that occurs when oxygen, iron, and moisture meet.

To maintain the quality of your products, look no further than Coating Systems, Inc. With over 40 years of experience in industrial coating, we have worked with a wide variety of industries and companies, including the automotive industry, the aerospace industry, the military, and more. Whether it be sandblasting, spin coating, or powder coating, we are sure to find a service that works for your industry and product. To learn how your product can benefit from industrial coatings, contact Coating Systems, Inc. today!