How CARC Coatings From Coating Systems Benefit the Military 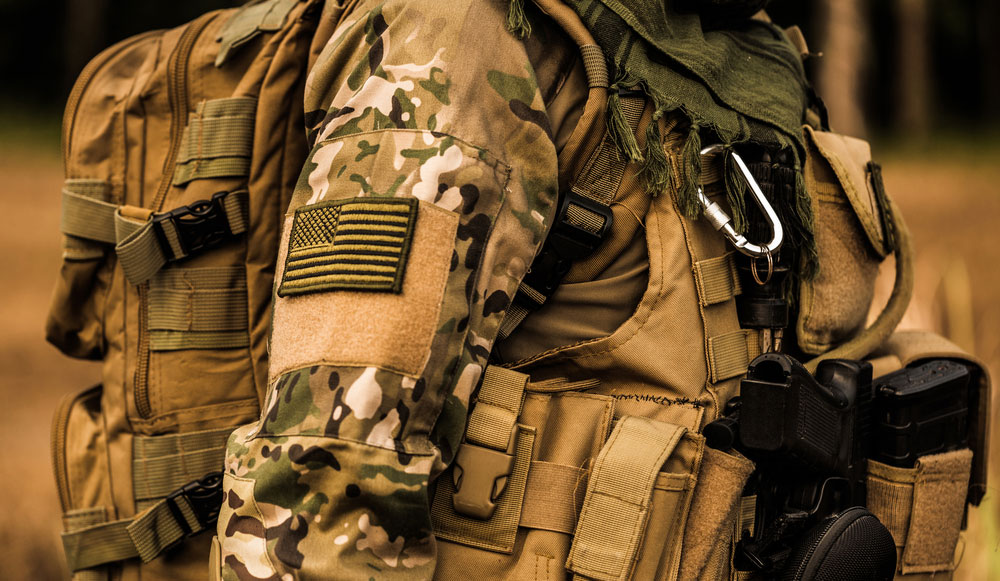 For any readers who have family members or friends in the military, you know how important it is to keep our service people safe. While most people wouldn’t think about the military when discussing coating systems, it is very much a factor. Chemical Agent Resistant Coating, or CARC, is heavily used in military applications and plays a major role in keeping our soldiers safe. In today’s Coating Systems blog post, we’ll take a look at how CARC coatings benefit the military.

CARC is a coating specifically designed to resist chemical agents and is most often used in paint applications. It has a matte finish and is nearly impossible to destroy when applied. This coating not only provides a strong paint coating in black, green, and tan colors, but it is also resistant to corrosion and adverse weather conditions while uniquely fighting and resisting chemical warfare agents.

How Is CARC Used?

The most common application for CARC is on military equipment, specifically with military vehicles and aircraft. However, it can also be used in a variety of other military applications, including tactical military equipment. CARC is also very easy to apply, with most applications utilizing a spray application. It should also be noted that CARC paint can be harmful during the painting and drying process, so applicants should take the proper precautions and use the proper methods.

Why Is CARC Important?

At the end of the day, keeping our soldiers safe should be the number one priority of third-party service and goods providers for the military. CARC does just that, protecting soldiers from potential chemical warfare agents. Along with CARC resistance to chemicals, they also provide superior camouflage to other coating systems.

If you provide coating systems for military applications and projects, CARC can be very useful. If you would like more information or tips on CARC, you can get in touch with Coating Systems at 1(800) 593-7754 or contact us online today.