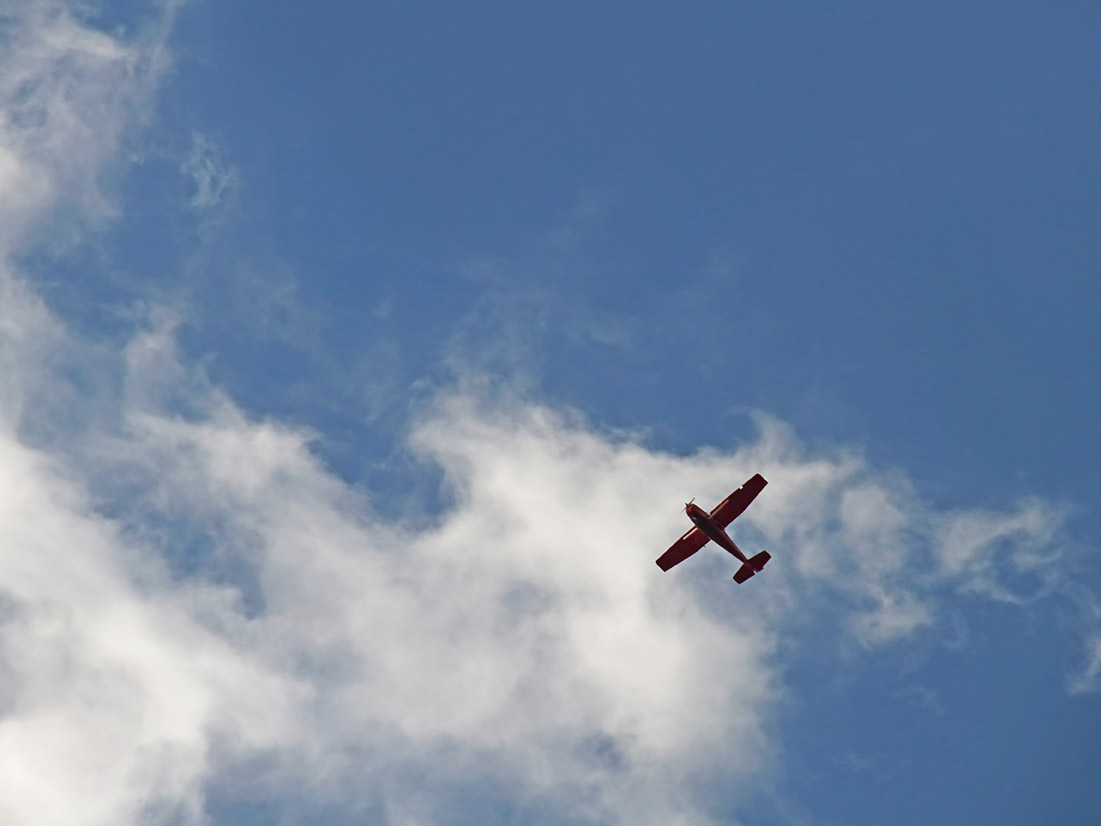 When it comes to air travel, the single most important thing is safety. In fact, United States commercial airlines have converted that emphasis into nine-straight years without a fatality involving a U.S.-registered passenger airplane in the United States. While most people think about pilots and crew when talking about airline safety, the condition and quality of the airplane in question are just as important. One major threat to aircraft is corrosion, which can compromise the structural integrity of any aircraft. Preventing aircraft corrosion is a vital part of keeping passengers safe while in the air and in today’s Coating Systems blog post, we will talk about what type of problems arise from aircraft corrosion as well as look at some preventative measures.

Problems That Arise From Aircraft Corrosion

Before looking at the problems the come from corrosion, it’s important to know how corrosion occurs. Corrosion is a natural process that happens to virtually all materials exposed to the natural elements for a long enough period of time. For an aircraft, specifically commercial aircraft, the natural elements are a never-ending factor, with plane often flying through the rain and the snow and the hot and the cold. That’s not even to mention the wheel well and landing gear, which lands at high speeds on gravel and concrete. Add water or extreme heat, that landing is even tougher.

With that being said, corrosion causes many issues for aircraft. The most common corrosion in aircrafts is metal corrosion, which is natural, as most exterior parts of an aircraft are made of metal. However, much of the corrosive damage on an aircraft may start on the exterior, but it eventually has a major effect on the interior. It can weaken the structure of the exterior and interior, which is why Coating Systems thinks that it is imperative for you to take preventative measures against corrosion.

How to Prevent Aircraft Corrosion

At Coating Systems, we understand that preventative measures are often shrugged off because they can be expensive. For the same reason that people don’t want to pay that extra $70 to $80 for insurance on a laptop or a TV, industries don’t jump for joy at taking preventative measures. However, these measures not only keep your aircrafts safer, but they also help save you money in the long run.

Related Post: Is Halar a Good Option for Parts Washing?

Often times, the best way to prevent corrosion is cleaning. Making sure that the aircraft and the vulnerable parts are well taken care of and clean. However, Coating Systems suggest you take more comprehensive preventative measures, starting with inspections. Nobody willingly allows their aircraft to deteriorate, but rather, they don’t know their aircraft is deteriorating. There are also several chemical measures that can be taken, including through Coating Systems.

When it comes to your aircraft, nothing is more important than keeping your passengers safe. At Coating Systems, we want to help you do that. Let us help keep your aircraft from deteriorating. Contact Coating Systems at 1-800-593-7754 or visit our website for more information.